What Is The Role of Health Insurance?

"How much of a role should health insurance companies have in determining the care that an individual patient receives?"

Jeffrey Lurie is the owner of my beloved Philadelphia Eagles.  He pays the players.  He picks the coaches.  However, I think we can agree that his checkbook should not allow him to be the one who calls the offensive plays.  The coach should do that.

So why is it different in health care?

When I was in practice, I had a patient who was diagnosed with polymyositis, an autoimmune disease that causes inflammation of muscles and generalized weakness.  It is treated with high doses of steroids to reduce inflammation and also with medications, such as Imuran, methotrexate and IV immunoglobulins (IVIG) to suppress the immune system.  My patient had all of those treatments without success.  She continued to have weakness and was unable to work.  Options were limited, but there was one another appropriate medication to try.

Rituximab had been studied in polymyositis.  UpToDate recommended it for treatment of refractory myositis and in fact, promoted that it be used prior to IVIG, which my patient had already received.

So I decided to start this medication for my patient, but her insurance company denied it because its use was considered off-label for polymyositis. The next step was the usual “peer to peer” to get the medication approved.

My peer to peer discussion was not with a rheumatologist, but rather with a pediatrician. He would not approve the drug, because it did not meet the insurance company’s “guidelines”.  (By the way, when did guidelines become mandates?)  He recommended that I appeal the decision, which I did.  Three weeks later, I was informed that the appeal would take at least another month because there were so many other appeals that had to be processed.  What does it say about the insurer, that physicians feel the need to appeal so many decisions?   Clearly there is a great divide between practicing physicians’ opinions and insurance guidelines.

An insurance representative assured me that she understood my frustration.  I exploded, “Don’t tell me you understand!  You have never had to speak directly to a patient to tell them that their care is being denied.”

Ultimately, working through the Pennsylvania Medical Society, I was able to speak with the insurer’s senior director for medical health services for the northeast region.  She was extremely helpful (the only one who was) and ultimately the medicine was approved within 24 hours.  Overall this whole process took several hours of my time over several weeks.  Much of that occurred during patient hours, and other patients were inconvenienced, while I repeatedly waited on hold trying to resolve this.

This case raised many questions.  Who should be making medical decisions (calling the offensive plays): the person/ company with the checkbook (the team owner) or the doctor (coach) who is taking care of the patient?  Insurers say that they are not dictating care. They are simply deciding what they will and will not pay for.  However, when they decide this on the basis of medical information presented to them, they are essentially practicing medicine on patients they have never seen.  Is that what we want for our health care system?  Is that who we want calling the offensive plays?

What are the solutions?  There needs to be much better education of patients and transparency as to what insurance policies cover.  Many patients have no idea how their insurance works.  Guidelines should be just that, guidelines, rather than mandates.  If a procedure or medication is denied, I the insurance company should be required to provide an explanation other than that it “does not meet our guidelines.”

A transparent rationale for denial by the insurer, even if they simply were honest about the cost factor, would go a long way toward alleviating my and many other physicians’ frustrations.  Furthermore, a pediatrician should not be reviewing the care provided by a rheumatologist.

As a society, we must decide what we want from insurance. Our auto insurance does not cover routine things like oil changes. Our homeowners insurance does not cover house painting, but if it did, should the insurer get to choose the color of the paint?  Should health insurance cover routine things like doctors’ visits? If so, what exactly should routine care include?   Is the goal of insurance strictly to protect us financially from catastrophic events?  These are all legitimate questions that need to be answered.

Also, we have to decide how much financial risk patients should be responsible for.  If an insurance company is footing the entire bill, it is understandable that they would want a say in how that care is delivered.  The question is whether they should have complete say.  This is not an easy balance to determine.

The ultimate question is how to practice cost cutting population medicine without sacrificing care to the individual patient, as occurred with my patient.  Do we really want the insurance companies to be the absolute dictators of care?  If so, then they need to be held accountable for the decisions (denials) they make, and the decisions they make must be transparent to physicians and patients.

Insurers need to be cognizant of how their decisions affect individual patients’ lives.  We need open dialogue between insurers and practicing physicians re these issues to try to find an equitable compromise.  Our patients, and perhaps our profession, depend on it. 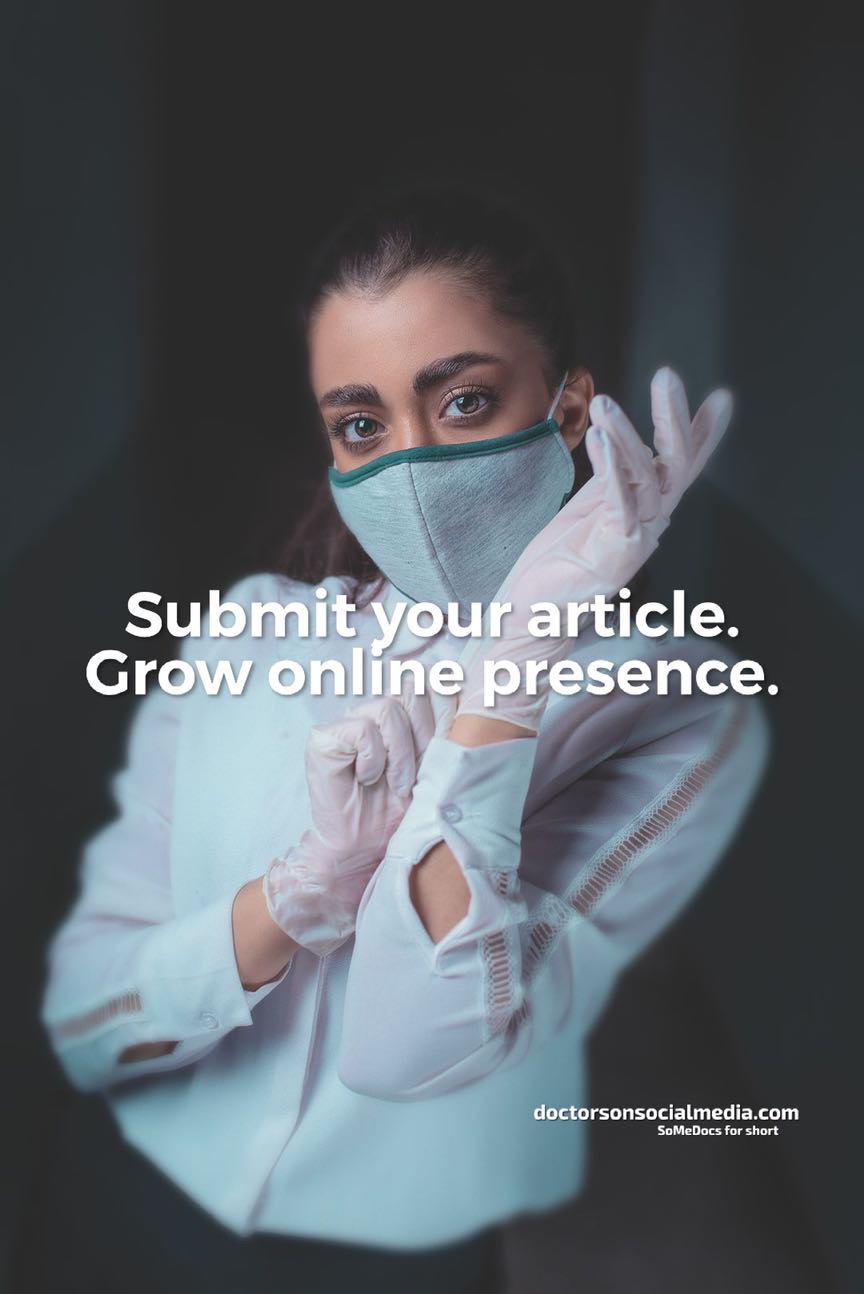 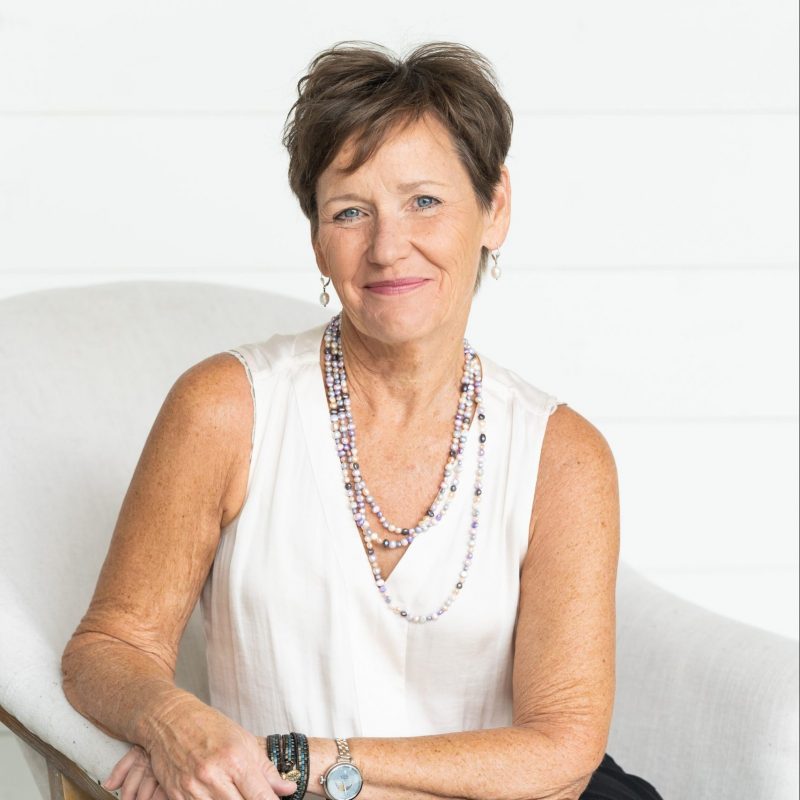 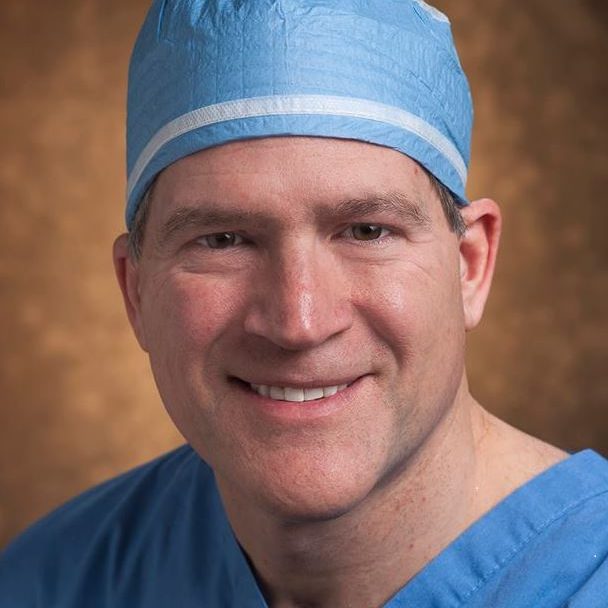 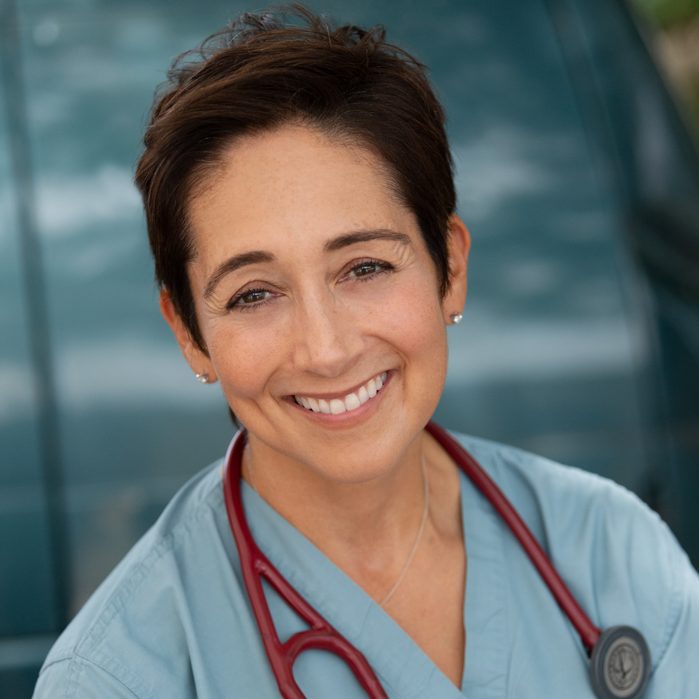 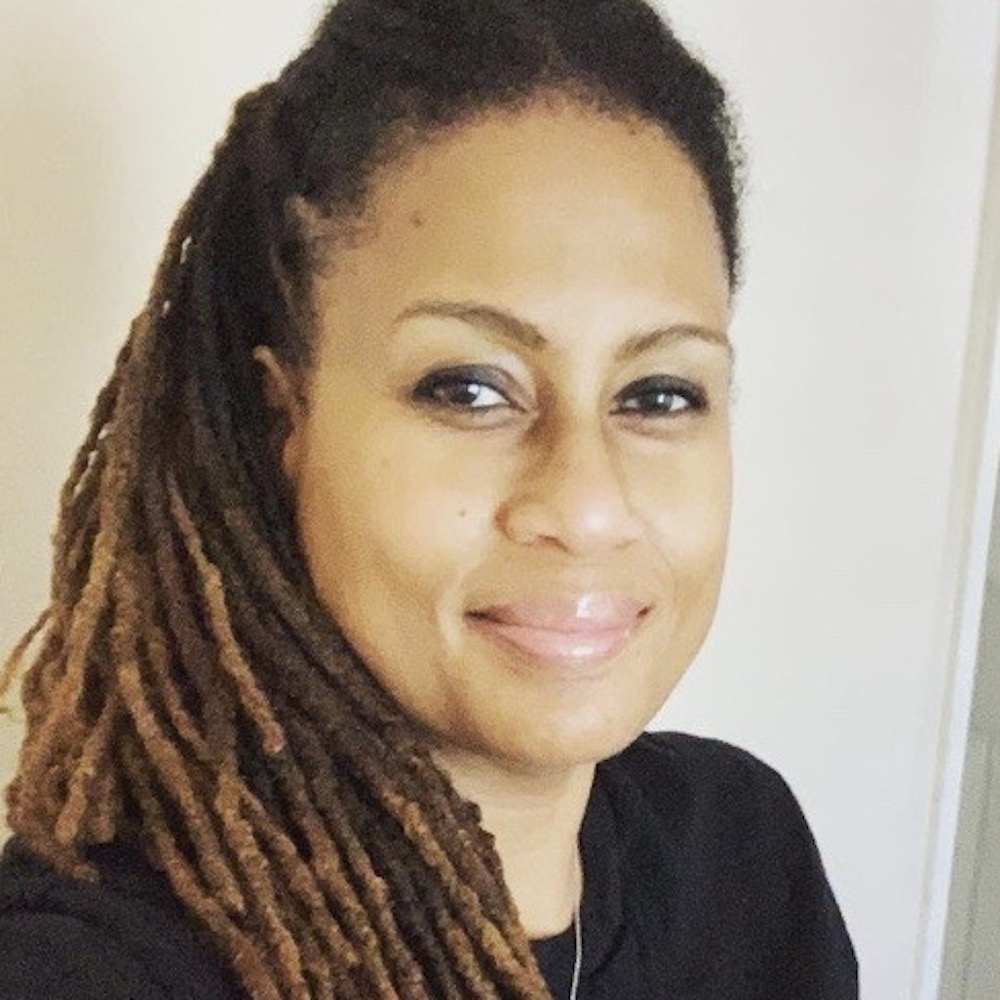 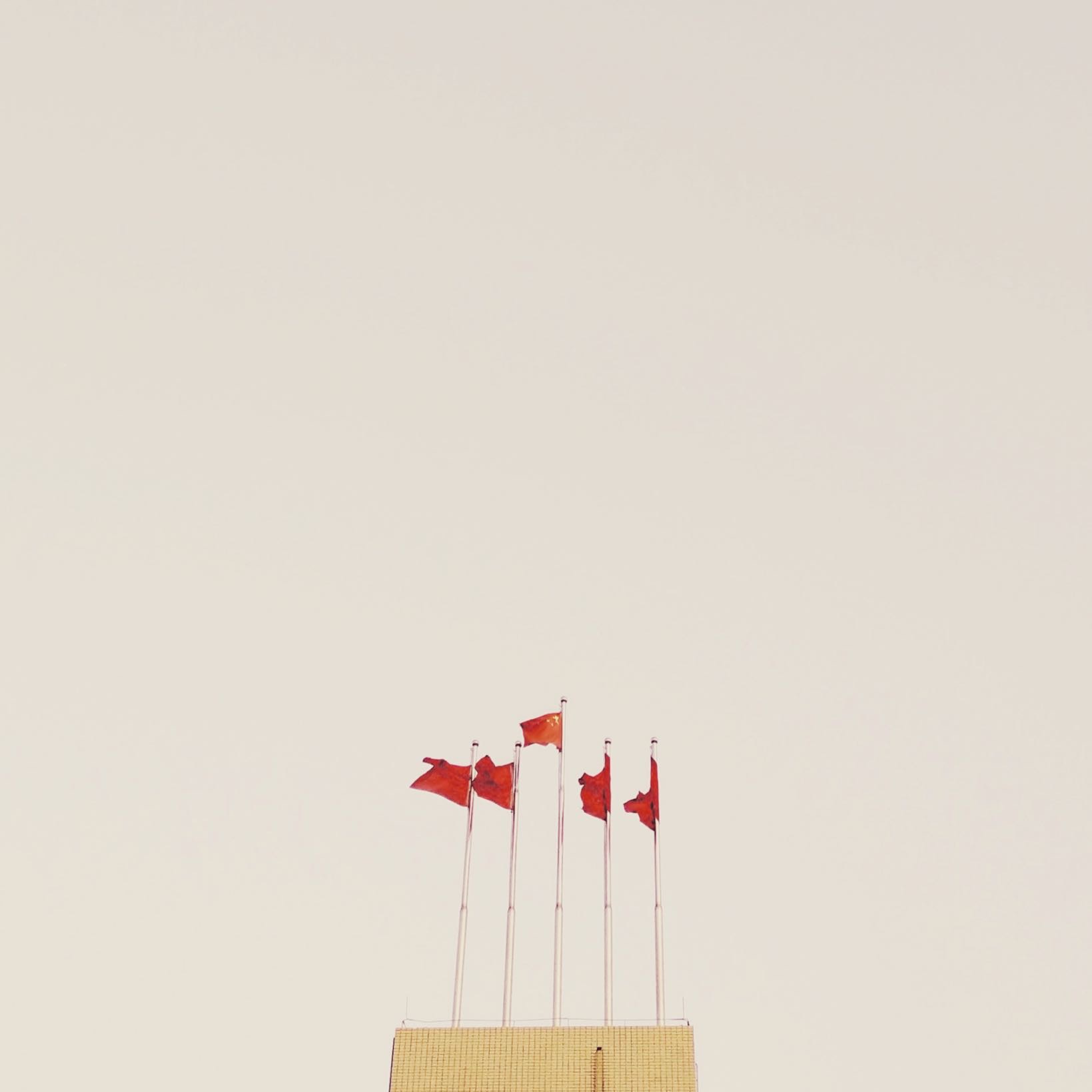 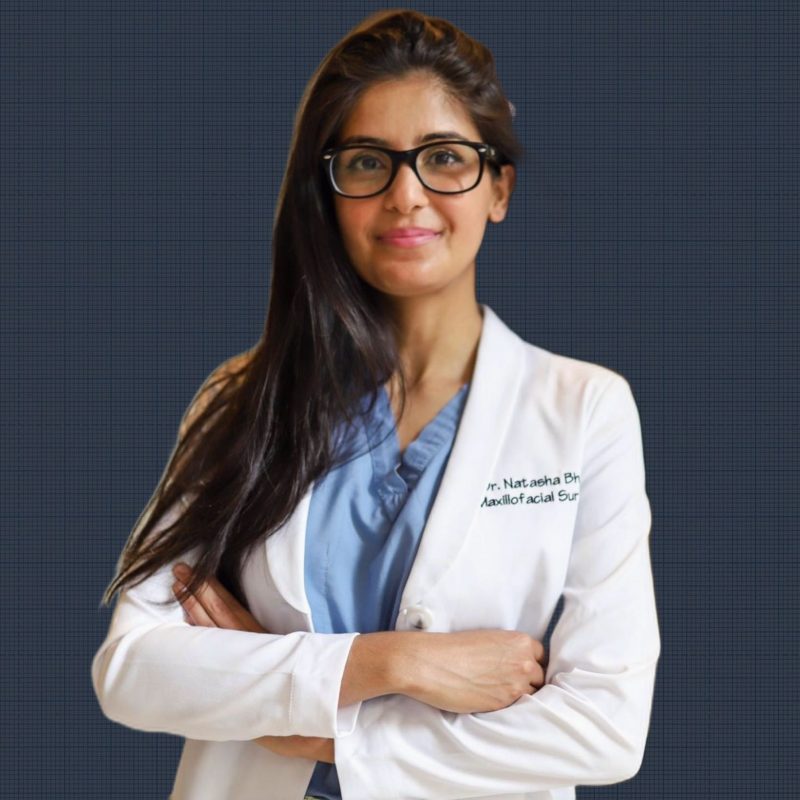 Policies I’ve Adopted in Residency to Help Me Out

“The following are some policies that I’ve adopted in residency to help me out.” – an oral and maxillofacial surgery resident weighs in. 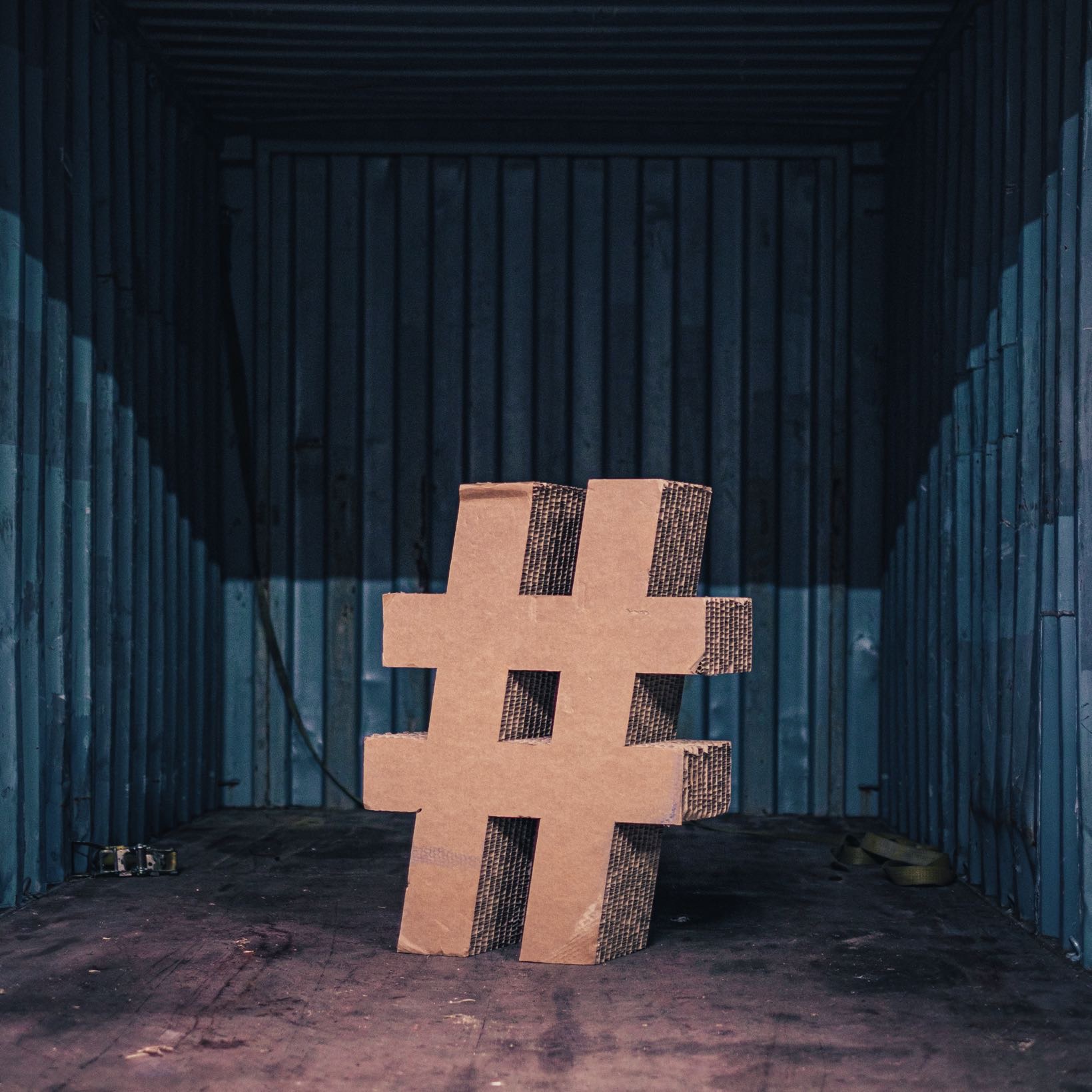 The Power of Hashtags: How the Public has Become Crucial in Creating & Amplifying Narratives

How should we deal with “ampliganda”? A commentary on the power of hashtags and narratives 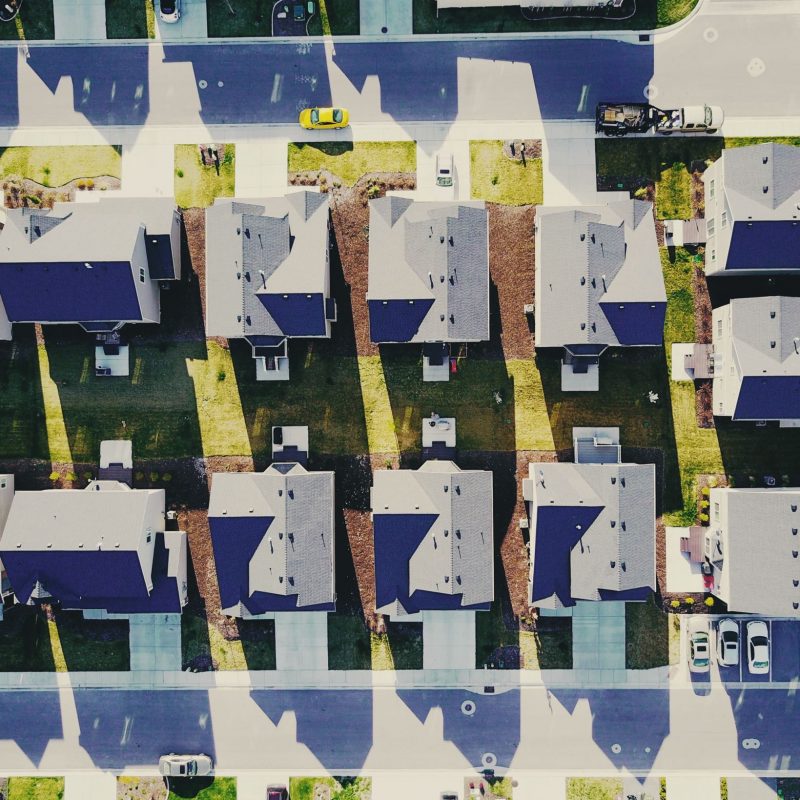 My name is Ronnie Shalev, and I’m a financially retired ER physician.

My story began like many others: for my entire life, I dreamed of becoming a physician. 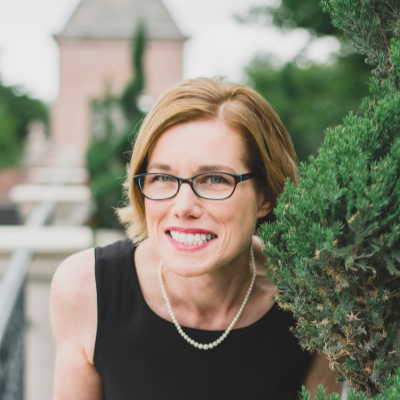 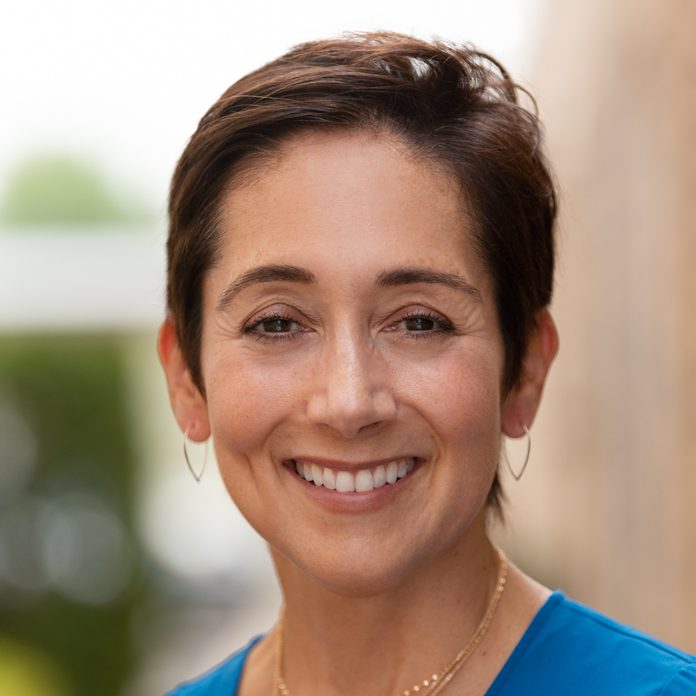 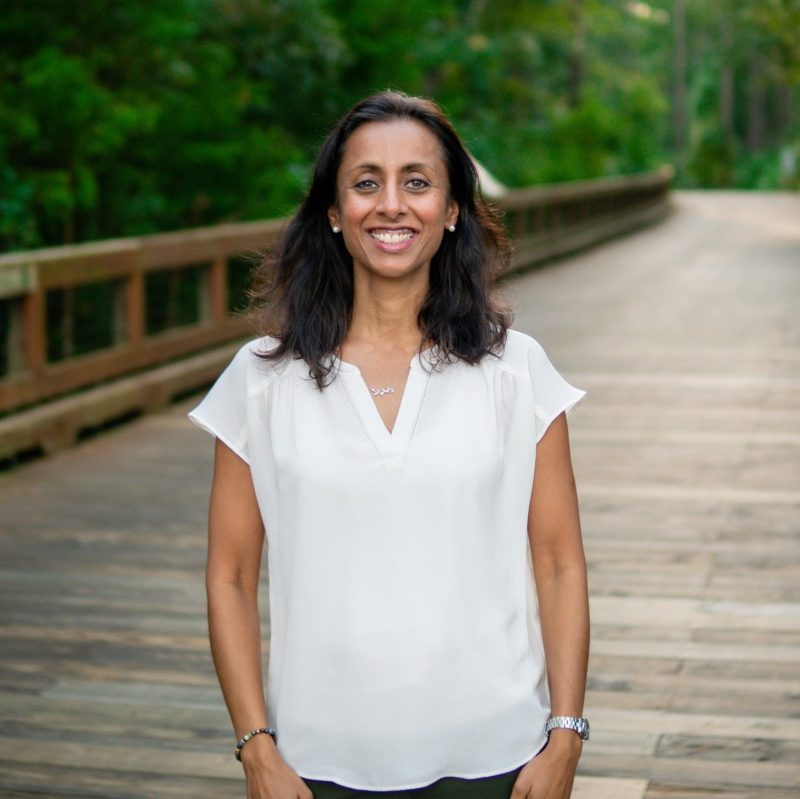 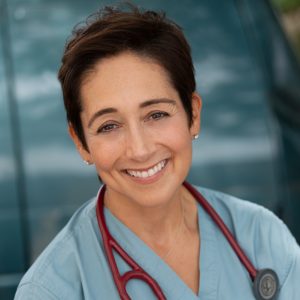 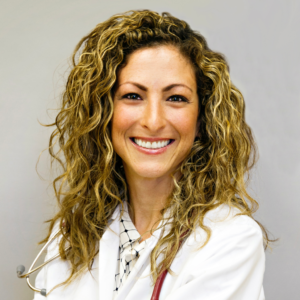 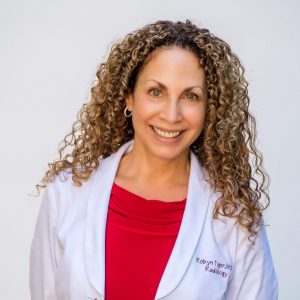 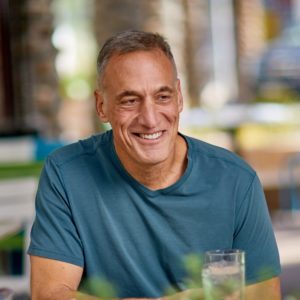 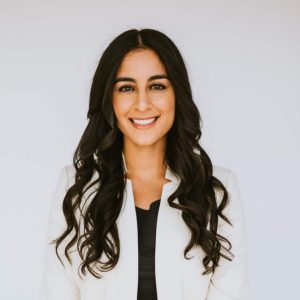 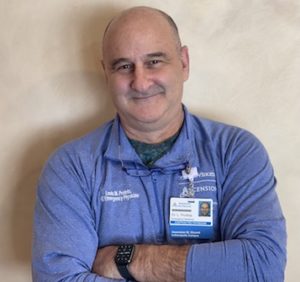 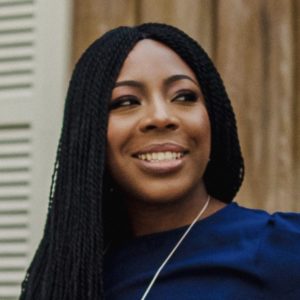 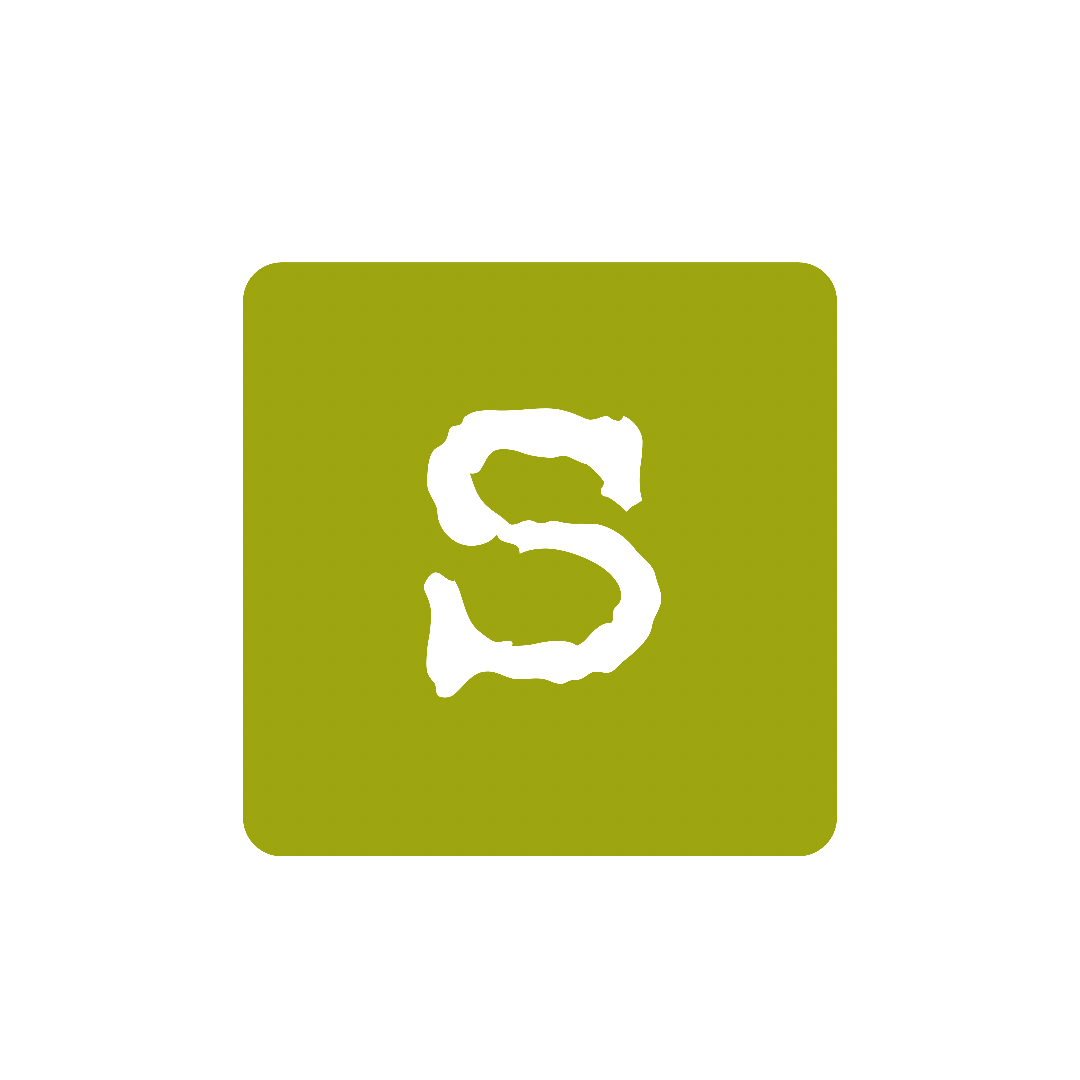