The New GPOs in Healthcare

If you are familiar with GPOs or PBMs, then you know it’s all spin and no benefit. Put them together and what do you get?

A recipe for savings a lower costs? Or another cost addition in the “value” chain?

When it’s GPO season here is what happens in the medical device world. A number of companies decide to bid on a category. The bid is supposed to be the “lowest and best offer.’ It never is

Device companies then do lots of analyses to benchmark competitors, understand margin impacts, determine potential market share gain, etc. After all the analysis and revisions, the company bids on the contract. The bid looks like a tiered price system based on spend levels. Discounts for buying more

For example, if hospital x spends y, its price is z. If the spend increases 10% pricing drops by 2%. Something like that.

In order to have the distinct honor of participating on a GPO contract, suppliers have to pay rebates to the GPO. It varies but usually in the neighborhood of 2-5%.

Hospitals also pay fees to have the opportunity to access pricing they assume they would never be able to access based on their relative size and purchasing power. This is not really the case by the way. Studies have shown hospitals are able to realize cost savings OFF contract.

To summarize, GPOs are a pay to play for suppliers and give hospitals the sense they are saving money by only contracting with the largest companies that game the system to make the same margins or higher on contract.

So what do we get when we add a PBM layer to this? More rebates for the PBMs, lower margins for drug manufacturers, and no net savings for patients. Likely increases in premiums. Somehow… even though the insurers own the PBMs… and the GPOs.

And the rebates are the only ways PBMs will allow drug manufactures to offer drugs on their contract (also known as a formulary). In fact if the rebate is not high enough, the business won’t be considered either.

What is the definition of a kickback again?

GPOs represent yet another layer of cost addition to the healthcare system under the guise of savings. It is critical that we are aware of the new GPOs and how they will affect drug pricing.

Hint: It is going to increase

"GPOs represent yet another layer of cost addition to the healthcare system under the guise of savings. It is critical that we are aware of the new GPOs and how they will affect drug pricing."

Submit an article (or response) 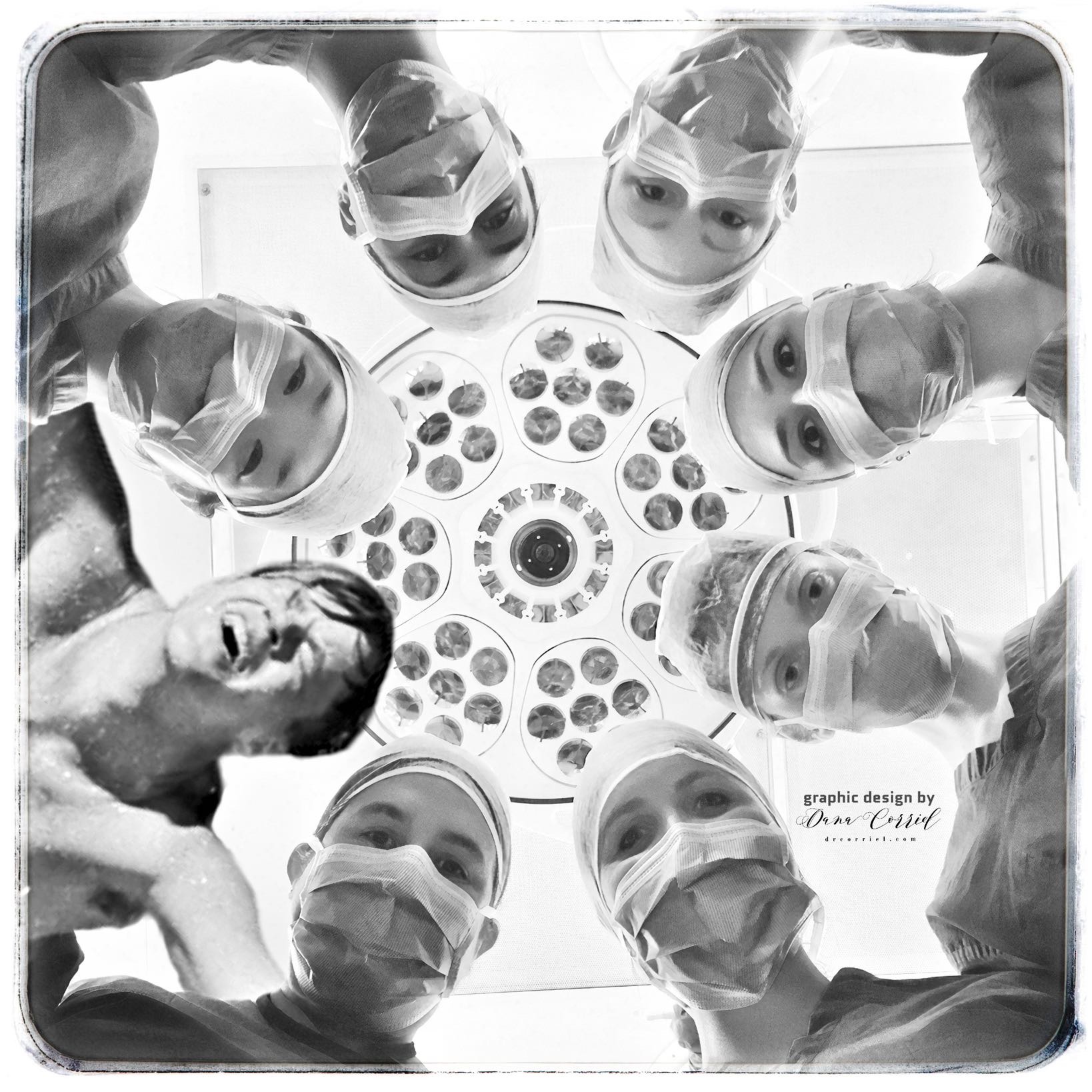 You Just Can’t Stay in Shawshank

There are a lot of things we do in healthcare without really knowing why we do them, or evaluating if they are really necessary. 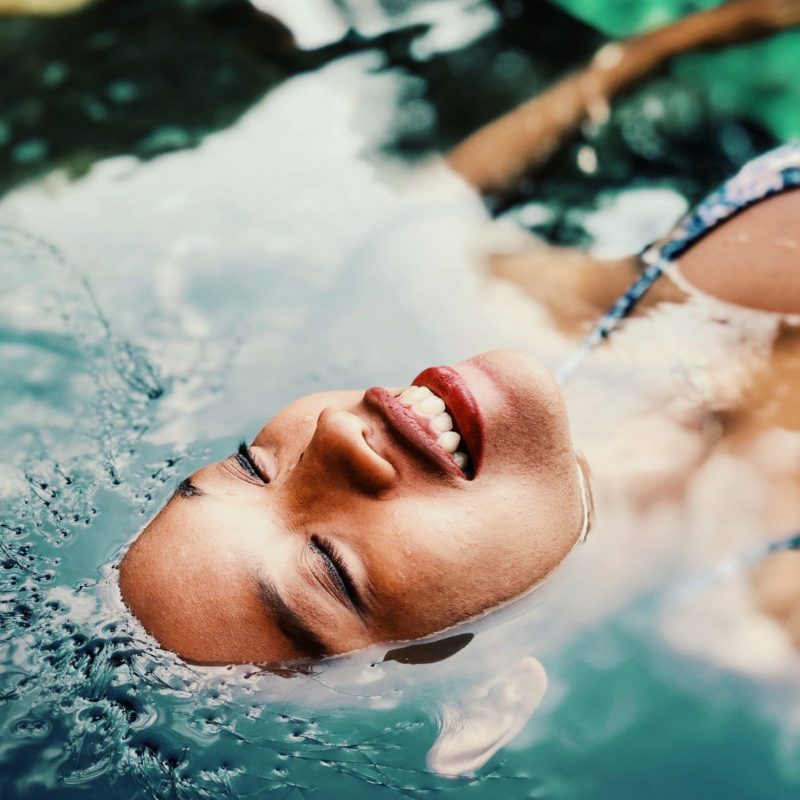 6 Ways to Shed Your “Outsider” Mindset and Become the Expert

I have learned more from action, from writing my thoughts, being open to feedback, engaging in discussions, seeing first hand, than had I just sat back to accept my outsider status. 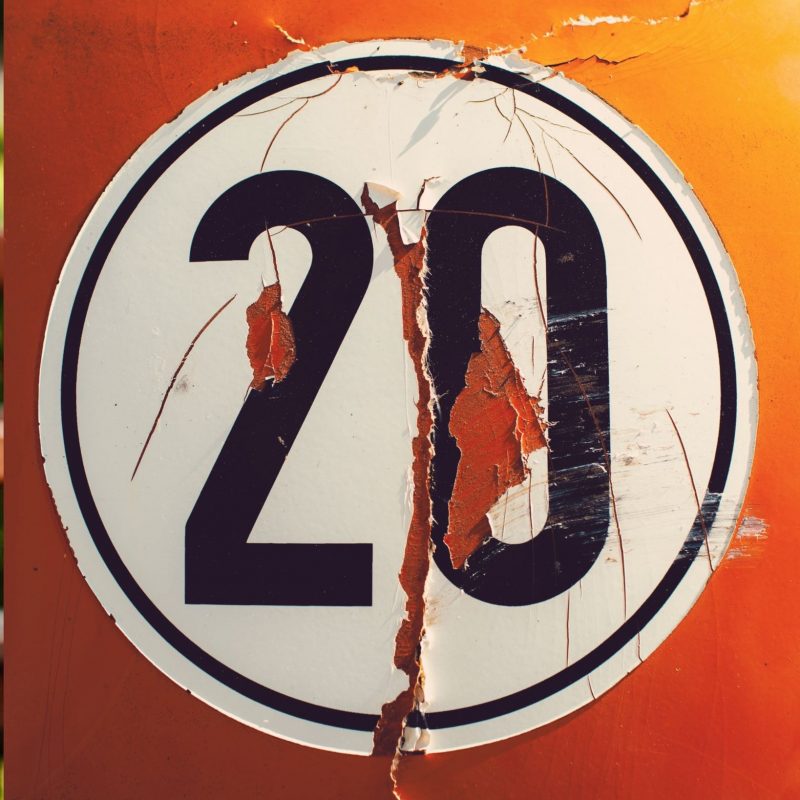 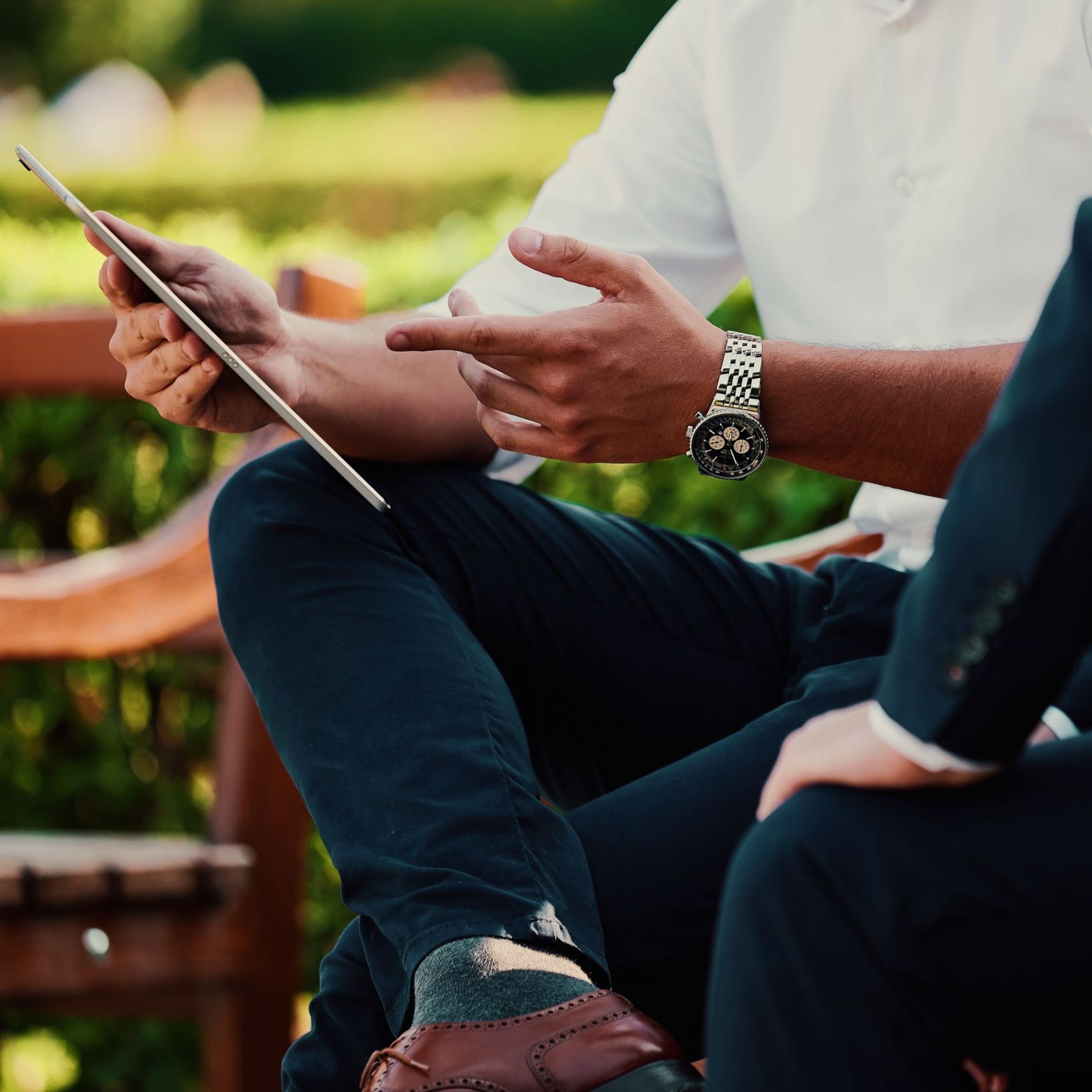 How to Choose Your Best Malpractice Coverage

You need to understand different types of malpractice insurance in order to evaluate the best plan. 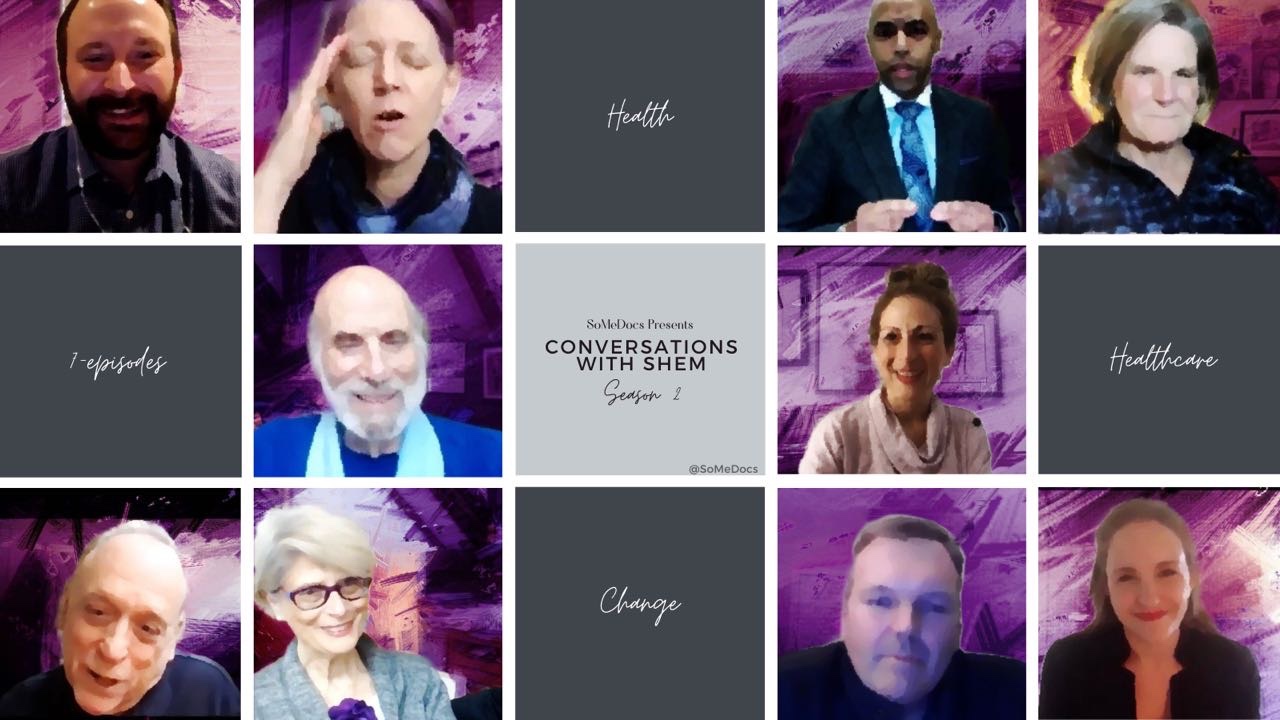 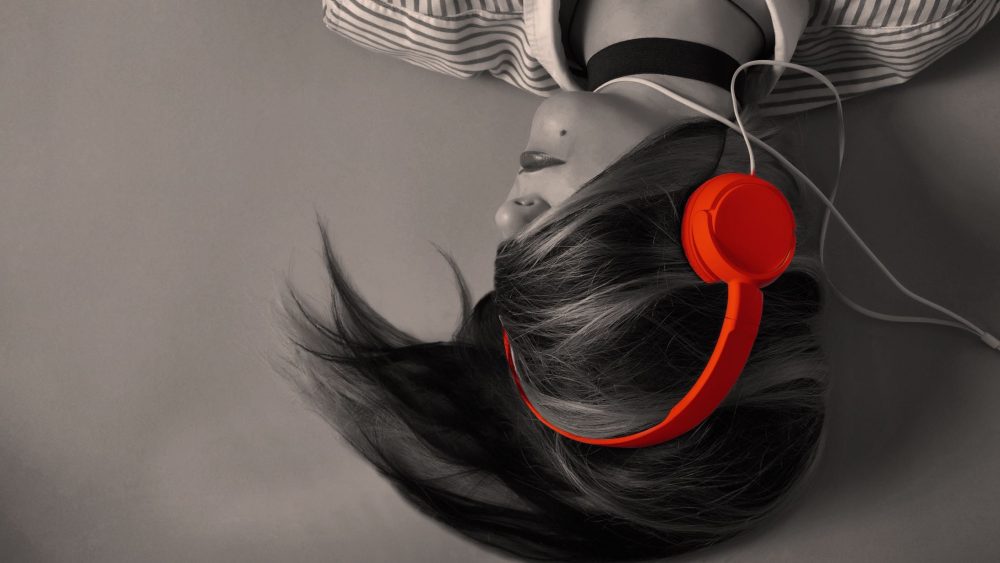 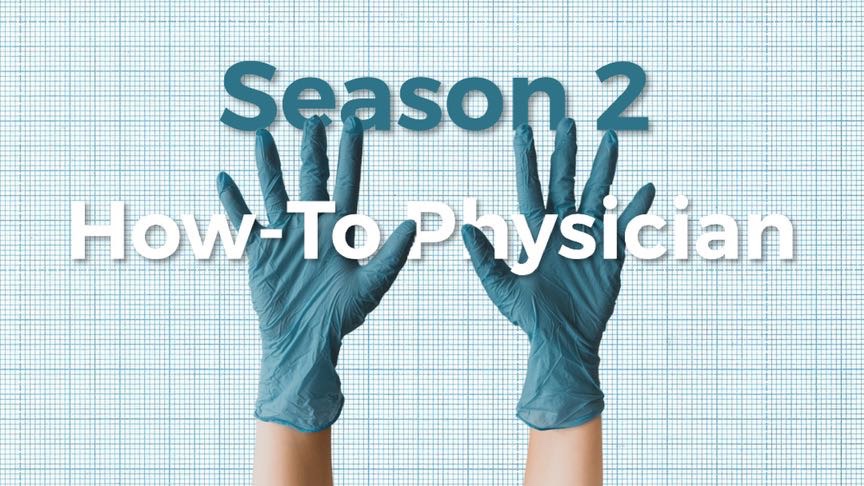 We’re back with Season 2 of our lecture series. This time, new physicians take on the virtual airwaves, to teach other physicians a skill they’ve leveraged, in a single, casual livestream. 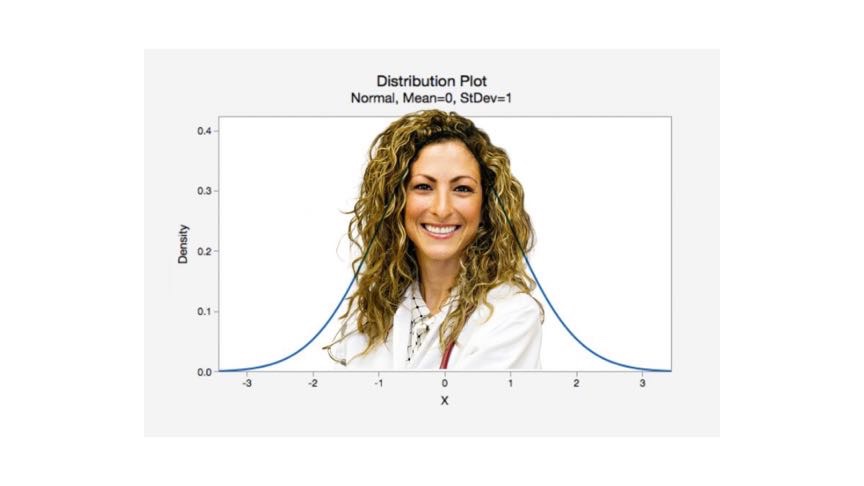 Some professionals don’t practice within societal definitions of “norm”. Meet 10 physicians who take on a different angle with their time.

The One with Doctor Fritz Francois

The CMO of NYU Langone Medical Center in NYU, Dr. Fritz Francois, discusses putting the HUMAN back into healthcare with Samuel Shem, author of “The House of God”.

The One with Doctors Wendy Dean & Simon G. Talbot

Physicians and co-founders of The Moral Injury of Healthcare, Drs. Wendy Dean and Simon Talbot, discuss putting the HUMAN back into healthcare with Samuel Shem, author of “The House of God”.

The One with Nurse Theresa Brown 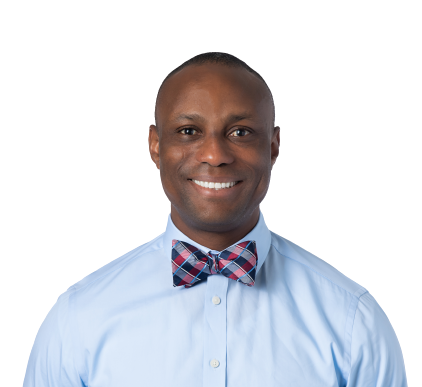 “Passionate about helping people and leaving an indelible impact.” 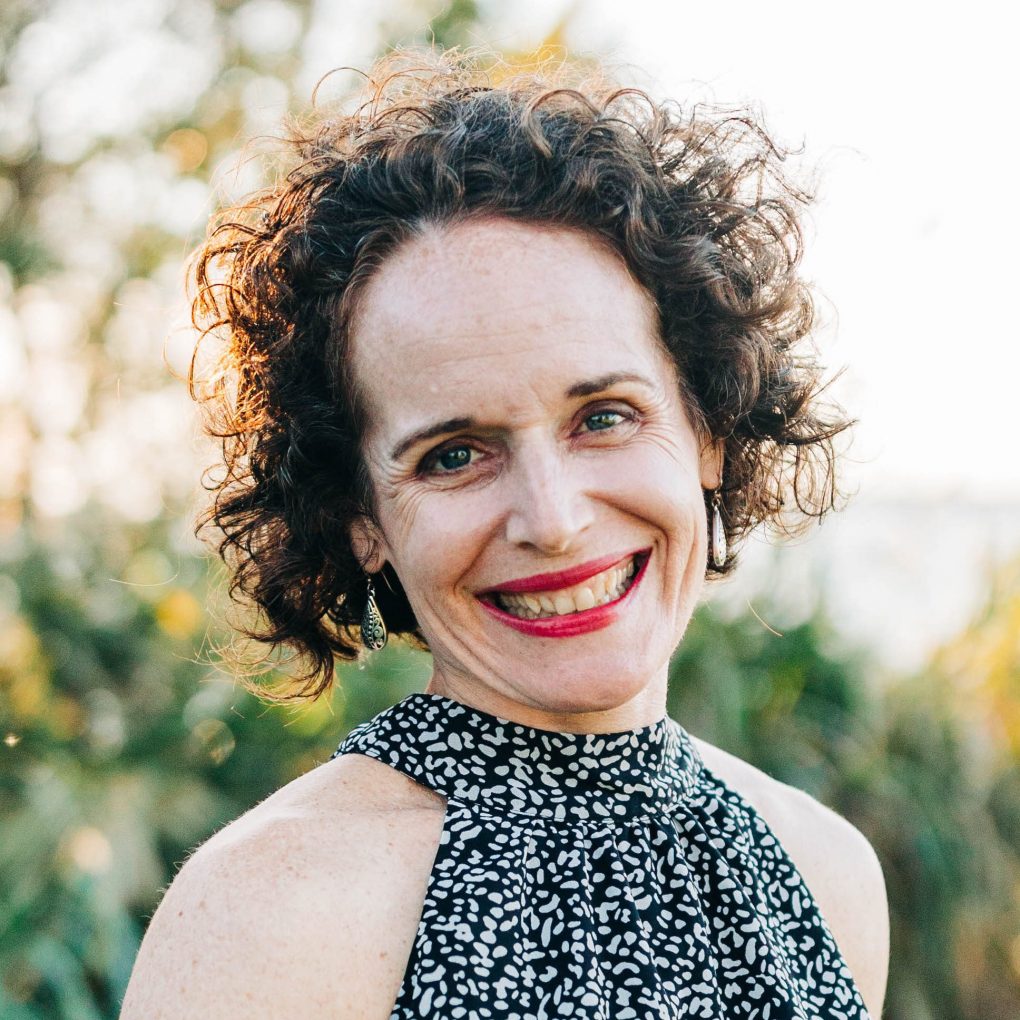 “I help parents cut through the food and body drama to focus on what’s most important: the relationship with their kids.” 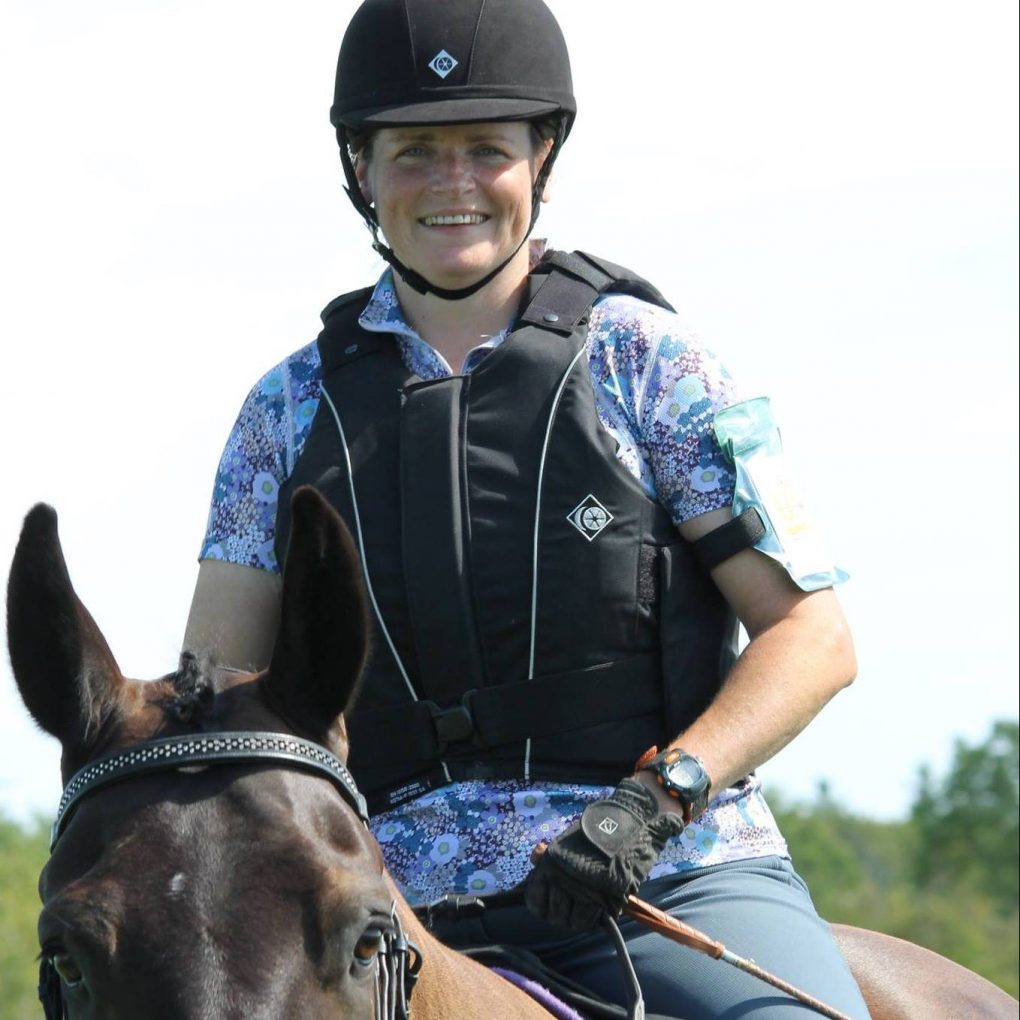 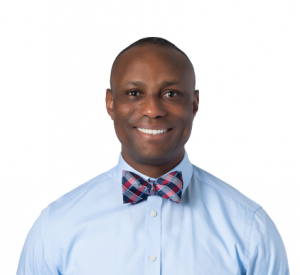 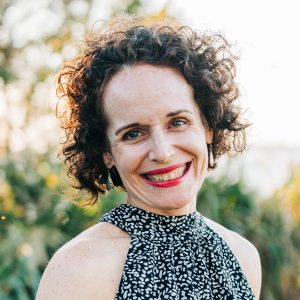 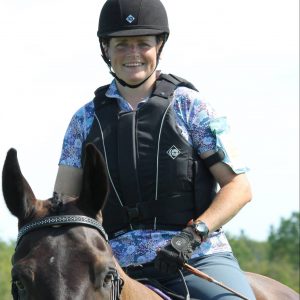 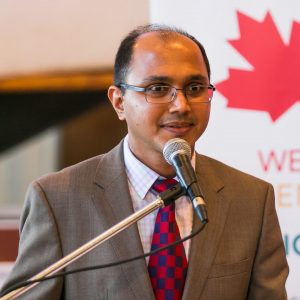 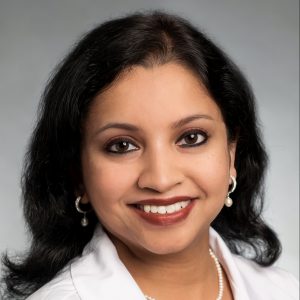 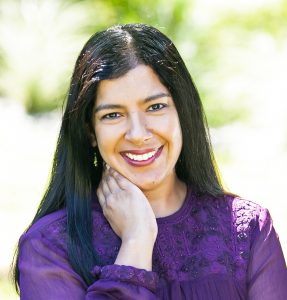 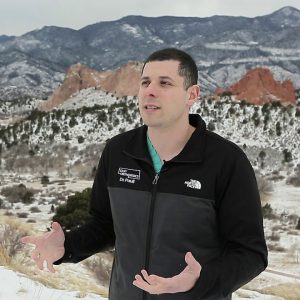 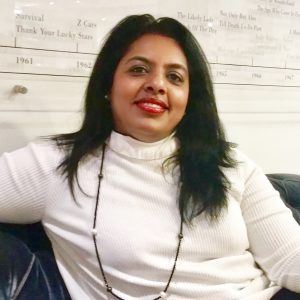 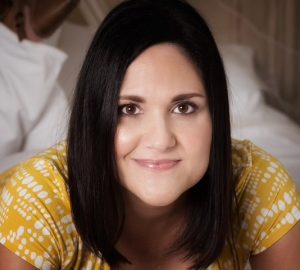 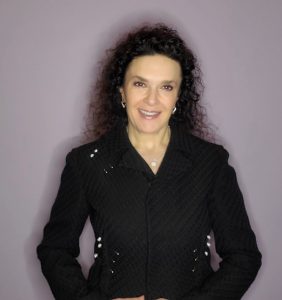 experts, join as a member/
public, find an expert to follow.

We've launched a membership for doctors!

So what's in it for you?

We have 40,000 followers under our belt & they’re just “dying” to see what YOU, today’s brains, are creating. If you’re a health expert looking to join a unique community of thinkers to learn, network, & grow as an online entrepreneur, sign up as a member today. We have something for every brain.