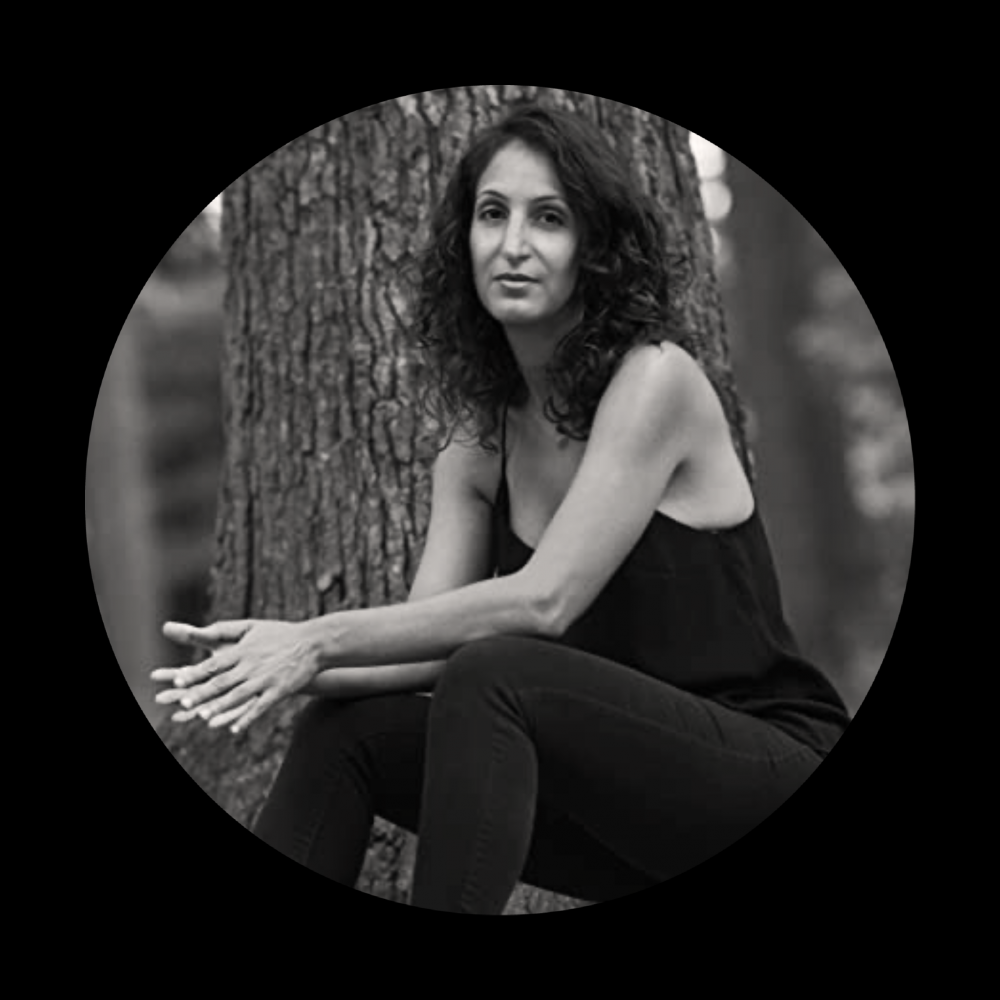 Maryam Abolfazli is an Iranian American storyteller, coach, educator and social impact strategy design consultant. For twenty years, she built her career as an international economic and political development professional, working in Eurasia and the Middle East, to assist in improving the political and economic realities of marginalized communities. During this time, she wrote and documented her travels and observations in publications such as the Huffington Post, Guernica, and The Guardian. She lives in Nashville, TN and often sneaks away at night to tell stories on stage for the MOTH Story Slam in Nashville, and Story District in Washington DC. 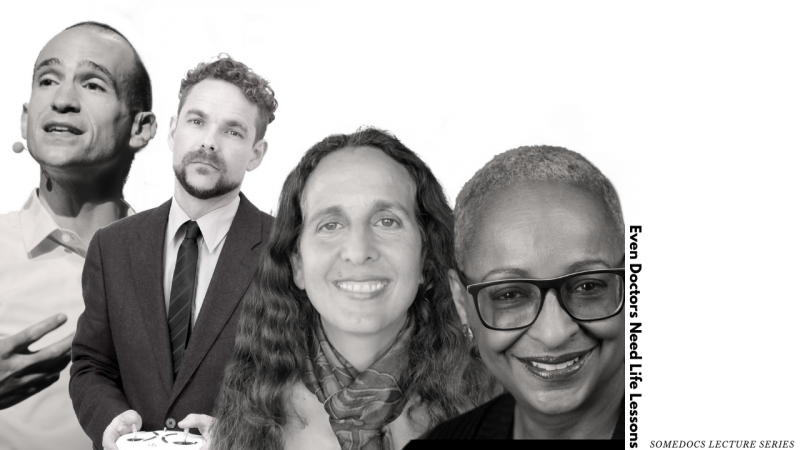 Non-physician experts deliver short, impactful talks on topics outside of medicine. Each episode lasts a "consumable" time to respect the busy schedules of physicians & is followed by a Q&A moderated by Dr. Dana Corriel, internist & SoMeDocs founder.
access the series ⟶
physician panel

a bit more about the speaker

stand-out quotes from past lectures' speakers

We know that 2,500 years ago, the Greek philosopher Plato talked about akrasia, the tendency to act against our better judgement. And if Plato was complaining about people getting distracted and akrasia 2,500 years ago, it cannot be a new problem. It must have been something that plagues the human condition.

The reason you want a mission and a motto is because as you are working towards these goals, you have something you can call back to. So when opportunities come your way, you can assess whether it's going to help serve your mission because you've already identified what you want and what kind of compass you need to keep you on track.

Ultimately, the course of our lives are based off of the interpretations of the events that we experience.
Everyone could experience the same exact event, but we would all interpret it in largely different ways, and then based on the actions we take, we go off on our different paths. 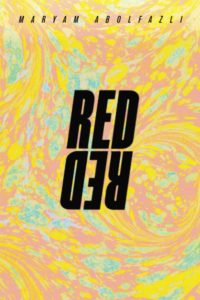 “This is the only book about 2020 and tells of what may come next. For fans of Margaret Atwood, Red Red is a fast-moving novel that anticipates our future. Like half of the population, Athena is driven to prevent the United States from being ripped apart by racism, joblessness, and political division. The country’s manic president is calling for secession and Athena’s mission to stop him is intensely personal. Since childhood she has seen firsthand the damage he can inflict and she is the only one who knows how to destroy him.When the president threatens to take her daughter away if she derails his plans, it’s up to Athena to figure out how to protect both her child and the country. If the president wins, the country will slip into irreversible chaos. If she doesn’t give the president what he wants, she may not be able to protect her daughter. Athena faces an impossible choice — but she has to choose.A gripping read, Red Red seamlessly weaves together issues of immigration, racism and division through the story of Athena and yet, despite the dark realities it foretells, inspires hope in the reader.” 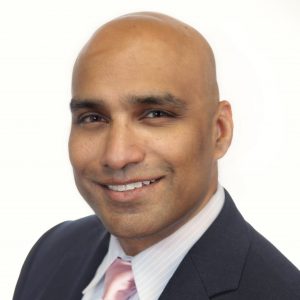 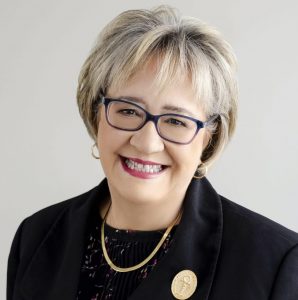 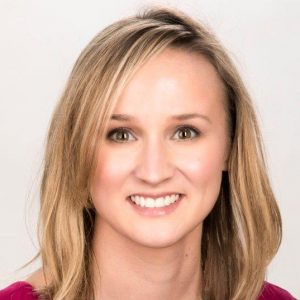 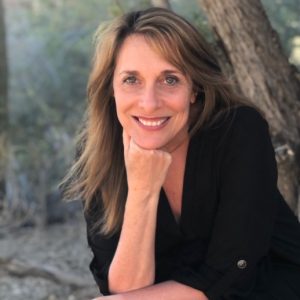 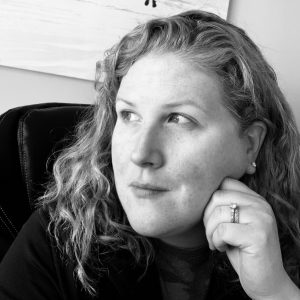 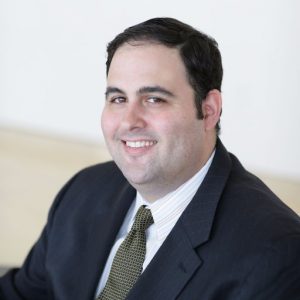 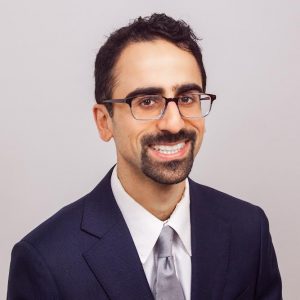 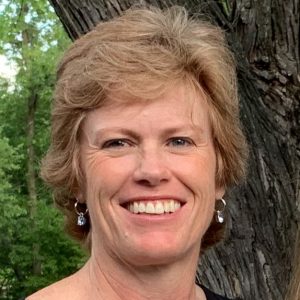 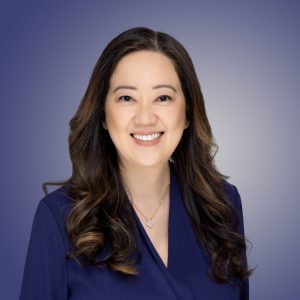 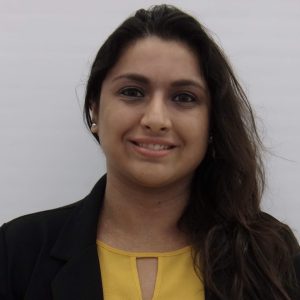 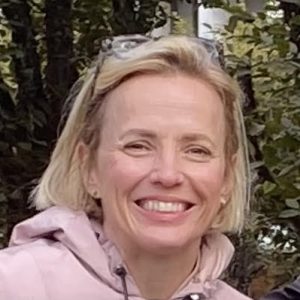 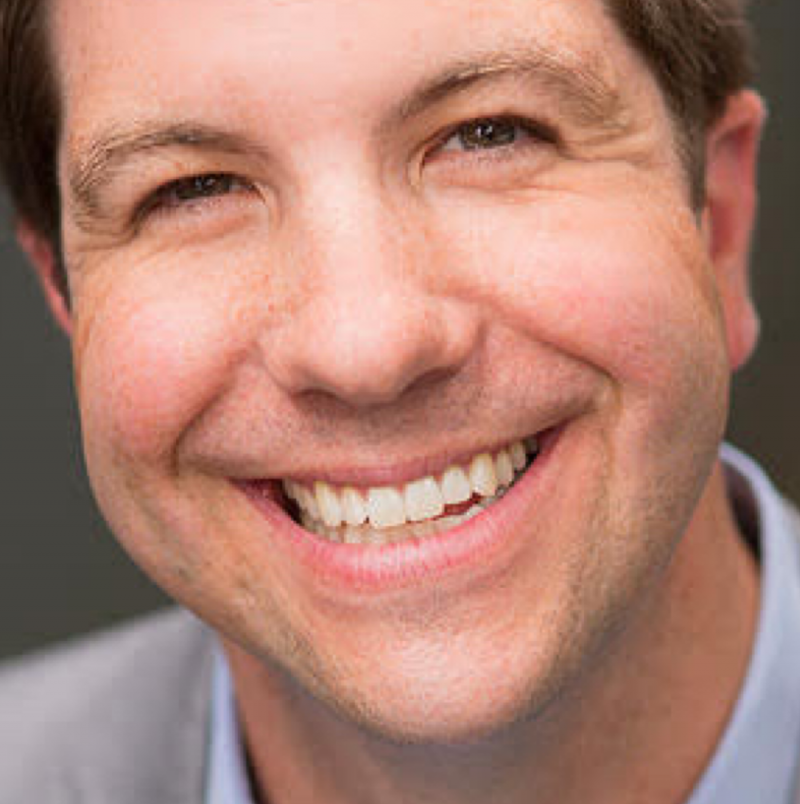 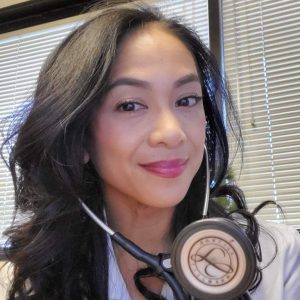 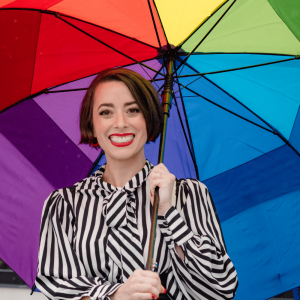 experts, join as a member
public, find an expert to follow.