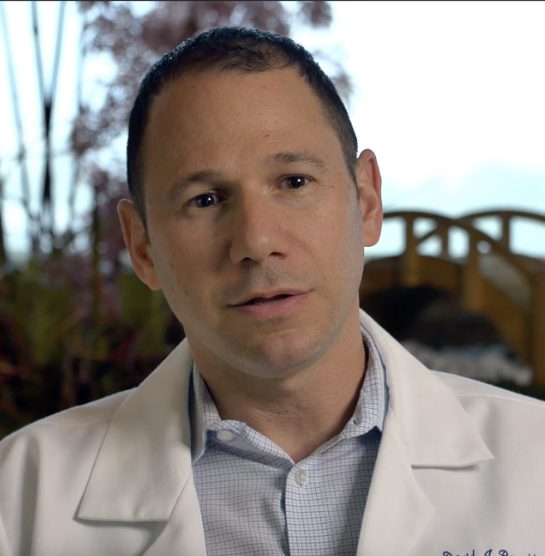 Want to see some sample topics? Scroll down further.

Dr. Rosenblum has been named several times in NY Magazine’s Best Pain Management Doctor List, has appeared on NY1 News, and has made several appearances on XM Radio’s Doctor Talk. He currently is working closely with the American Society of Interventional Pain Physicians (ASIPP), Eastern Pain Association (EPA), the North American Neuromodulation Society (NANS), World Academy of Pain Medicine United, and various state societies, to support educational events and develop new courses. Since 2008, he has helped over 3000 physicians pass the Pain Management Boards, and has been at the forefront of utilizing ultrasound guidance to perform pain procedures.

The PainExam Podcast has been steadily growing and featuring in depth reviews on new treatments such as Platelet rich plasma, bone marrow aspirate, steroid injections , peripheral Neuromodulation and more. 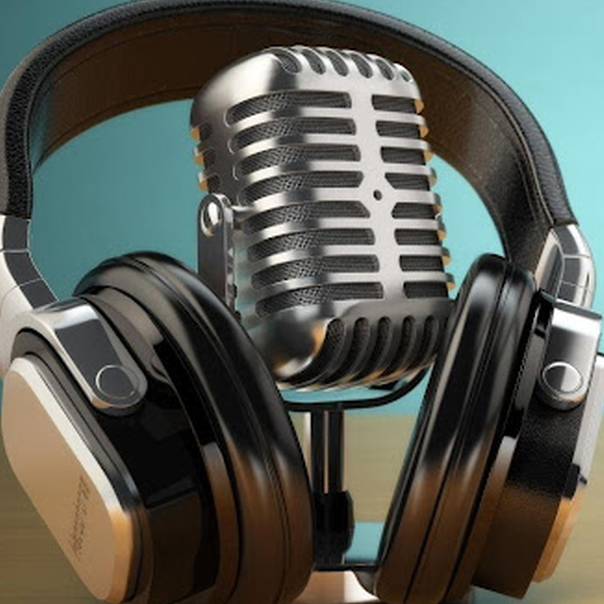 Want to know more about this podcaster?

The Human Behind It All 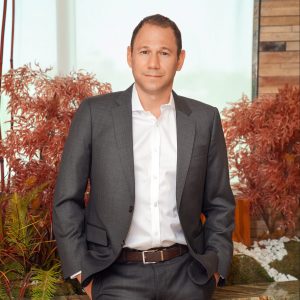 CMS and the Sacroiliac Joint

Pure PRP vs. Leukocyte Rich PRP for the Intervertebral Disc

Perioperative Pain Control in the Patient with Opioid Use Disorder

The podcast is geared towards clinicians who treat pain, pain patients and their families.

What An Audience Gains By Tuning In:

This activity is intended for any physician, nurse, psychologist or medical student who treats or refers patients to a pain specialist. It is also an educational tool fo pain patients and their families and will help them understand the way experienced clinicians evaluate and treat various pain problems. Learning Objectives • Identifying painful disorders • Basic analgesic management • Proper and timely recognition and referral to a pain practitioner • Understanding the role of a pain management physician and interventional pain procedures

You can find our experts & their podcasts featured in this department. Below are the latest to join. 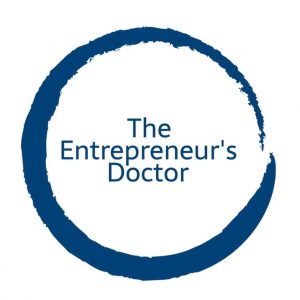 Weekly training for Health Experts looking to start & grow their online business, scale their impact, and enjoy the freedom to work less. 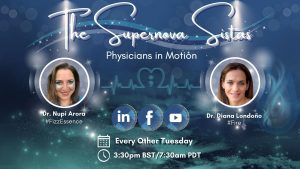 In this Livestream podcast, we discuss topics that affect us all such as mindset, movement, connection, gratitude, purpose, boundaries, holistic care, and positivity to name a few with my co host, Dr. Nupi Arora, a general practitioner in the UK. 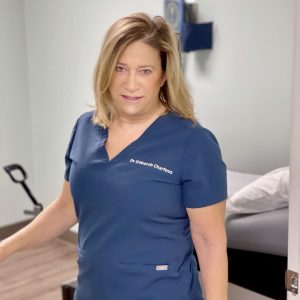 Go into my gynecologist office where I discuss topics from birth control to menopause, mental health and much more! This podcast is to introduce you to doctors who practice in the Direct Primary Care model and hear their stories. Go ahead, get a little inspired. Heck, jump in and join the movement!

Explore More Podcasts
Check Out Other Beyond Exam Rooms

Want to add your podcast in?

Host a podcast of your own and want to add it in? Don’t have one yet? We’ll help you build one & make you fabulous!

Become a member. Any of our memberships work. Join a supportive community of entrepreneurial health experts & grow together!

Simply fill out a form with your specifics and we’ll build you a podcast portfolio! We’ll even tell our audience about it!